In Georgia, elections for Supreme Court Justices are nonpartisan. That means that Justices do not run under the mantle of a political party. But I can tell you what I believe in, so that you – as a voter – can better understand who I am as a judge.

I believe in the independence of the judiciary. I believe in the rule of law. I believe in the separation of powers. I believe that judges play a very important – but limited – role in our three-branch system of government, because judges are not executives and they are not legislators. Judges don’t make the law; we interpret the law as written.

I believe in deciding cases fairly and impartially. I believe in treating people on every side of a case with dignity and respect. I believe in interpreting the law faithfully, without bias, and apart from personal opinion.

As a Justice on our Supreme Court, I will serve with integrity. I will faithfully interpret and uphold both the Georgia Constitution and the U.S. Constitution. And I will continue to work hard on behalf of the people of Georgia 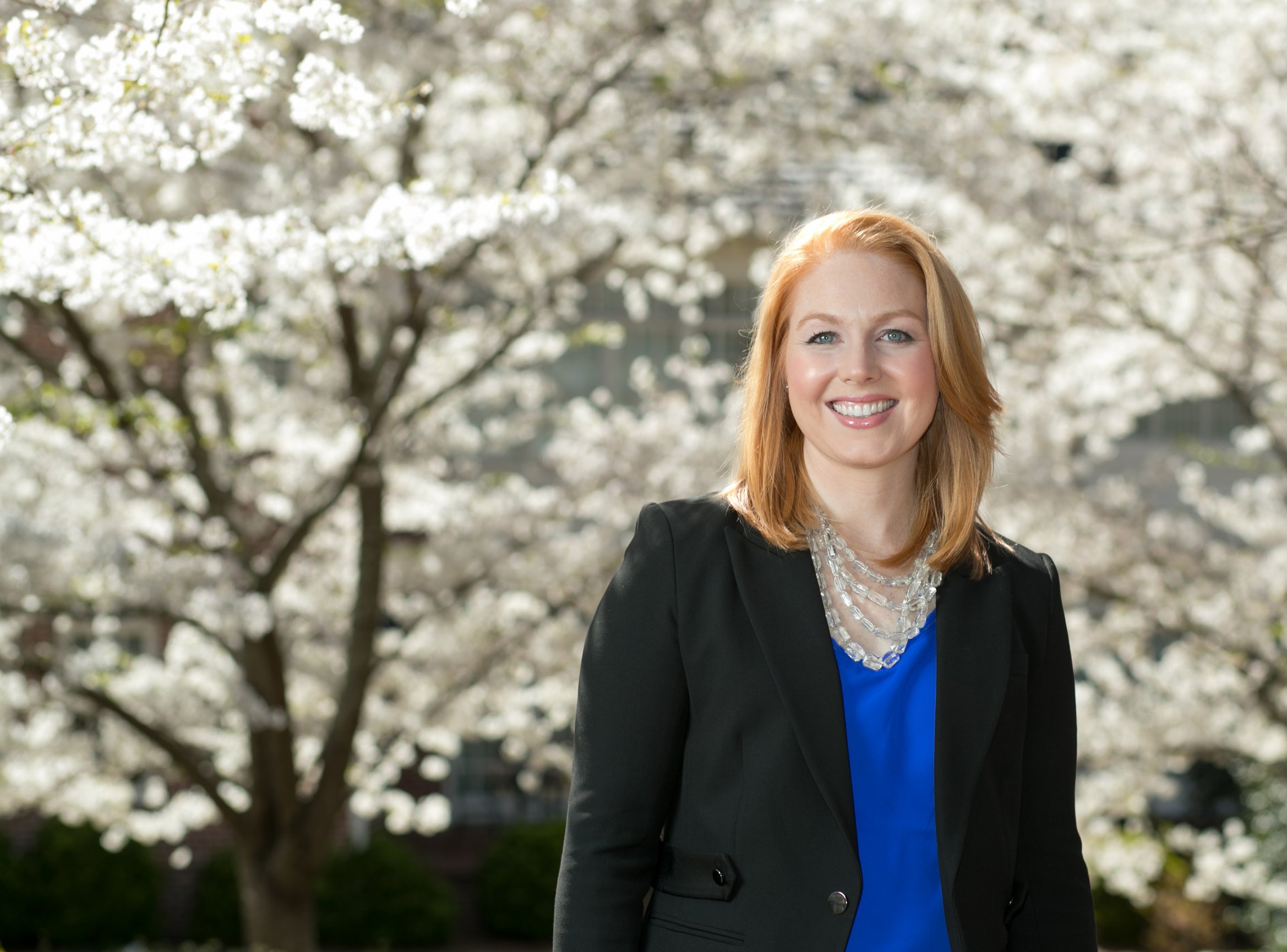